Skip to Main Content
It looks like you're using Internet Explorer 11 or older. This website works best with modern browsers such as the latest versions of Chrome, Firefox, Safari, and Edge. If you continue with this browser, you may see unexpected results.
Research and Publishing

More information on Guides and Tutorials

More information on Computing and iPads

More information on us

More information on Teaching and Learning

More information on our services

(From the Centre for Evidence Based Medicine, OCEBM Table of Evidence Glossary.)

Meta-analysis: A statistical technique that summarizes the results of several studies in a single weighted estimate, in which more weight is given to results of studies with more events and sometimes to studies of higher quality.

Systematic Review: The application of strategies that limit bias in the assembly, critical appraisal, and synthesis of all relevant studies on a specific topic. Systematic reviews focus on peer-reviewed publications about a specific health problem and use rigorous, standardized methods for selecting and assessing articles. A systematic review may or may not include a meta-analysis, which is a quantitative summary of the results.

Randomized Controlled Trial: An epidemiological experiment in which subjects in a population are randomly assigned into groups, usually called study and control groups, to receive or not receive an experimental preventive or therapeutic procedure, maneuver, or intervention. The results are assessed by rigorous comparison of rates of disease, death, recovery, or other appropriate outcome in the study and control groups.

Cohort study: The analytic method of epidemiologic study in which subsets of a defined population (e.g. smokers) can be identified who are, have been, or in the future may be exposed or not exposed, or exposed in different degrees, to a factor or factors hypothesized to influence the probability of occurrence of a given disease (e.g. lung cancer) or other outcome. The main feature of cohort study is observation of large numbers over a long period (commonly years) with comparison of incidence rates in groups that differ in exposure levels.

Cross-Sectional Survey: A study that examines the relationship between diseases (or other health-related characteristics) and other variables of interest as they exist in a defined population at one particular time (ie exposure and outcomes are both measured at the same time). Best for quantifying the prevalence of a disease or risk factor, and for quantifying the accuracy of a diagnostic test.

Case-control study: The observational epidemiologic study of persons with the disease (or other outcome variable) of interest and a suitable control (comparison, reference) group of persons without the disease. The relationship of an attribute to the disease is examined by comparing the diseased and nondiseased with regard to how frequently the attribute is present or, if quantitative, the levels of the attribute, in each of the groups.

Case-series: A group or series of case reports involving patients who were given similar treatment. Reports of case series usually contain detailed information about the individual patients. This includes demographic information (for example, age, gender, ethnic origin) and information on diagnosis, treatment, response to treatment, and follow-up after treatment. (NCI Dictionary)

Levels of Evidence and Study Designs 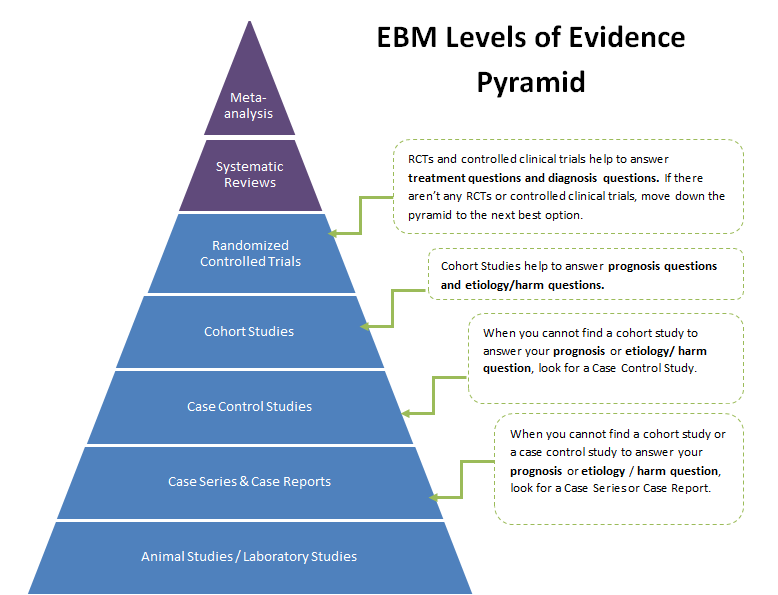 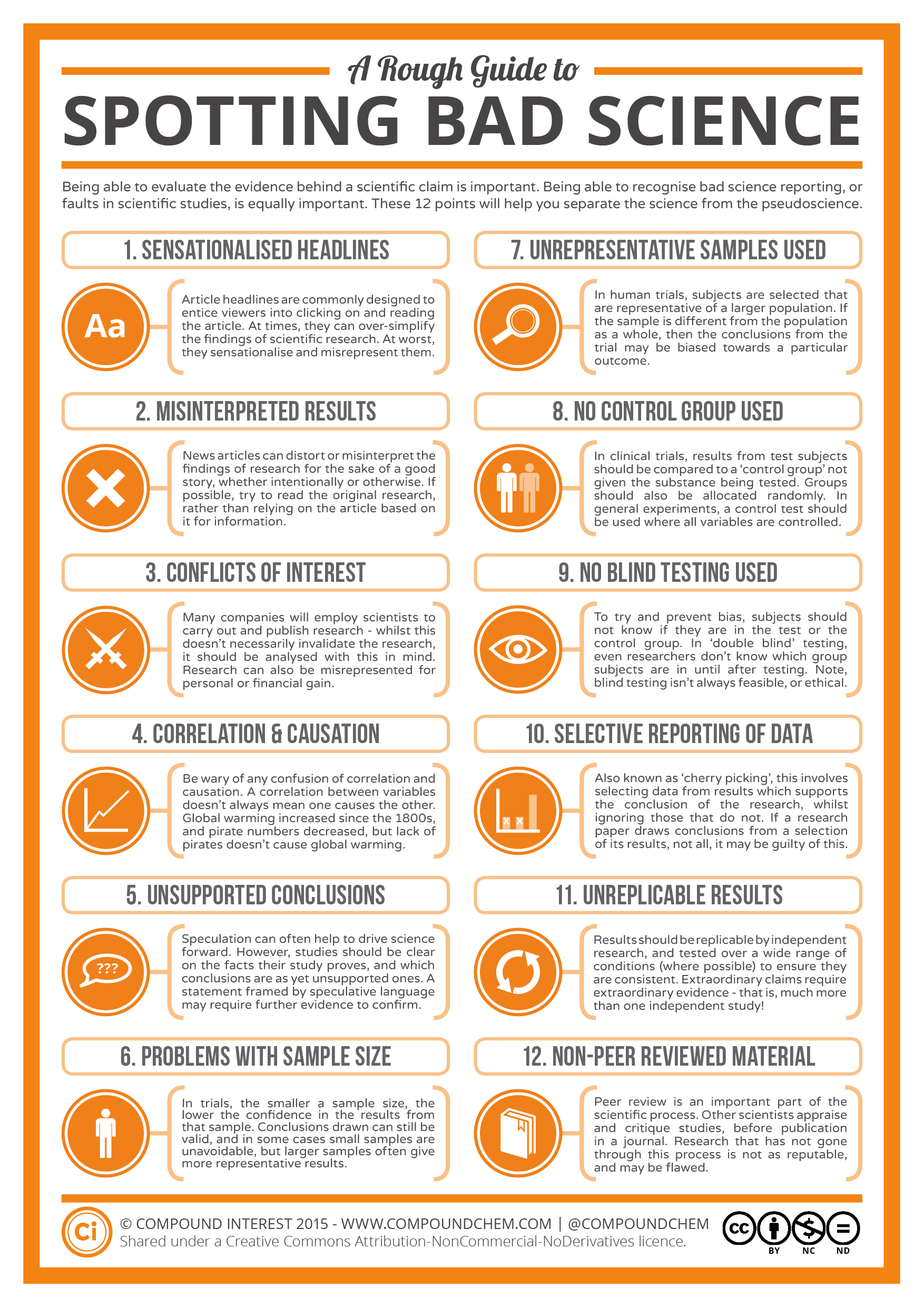